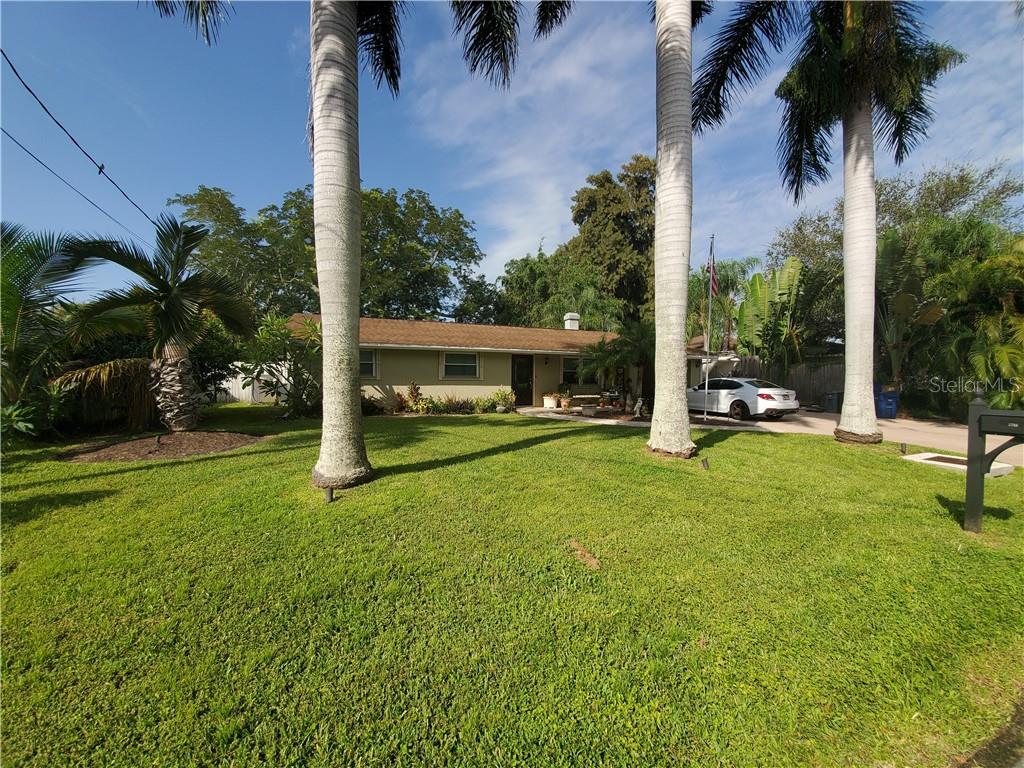 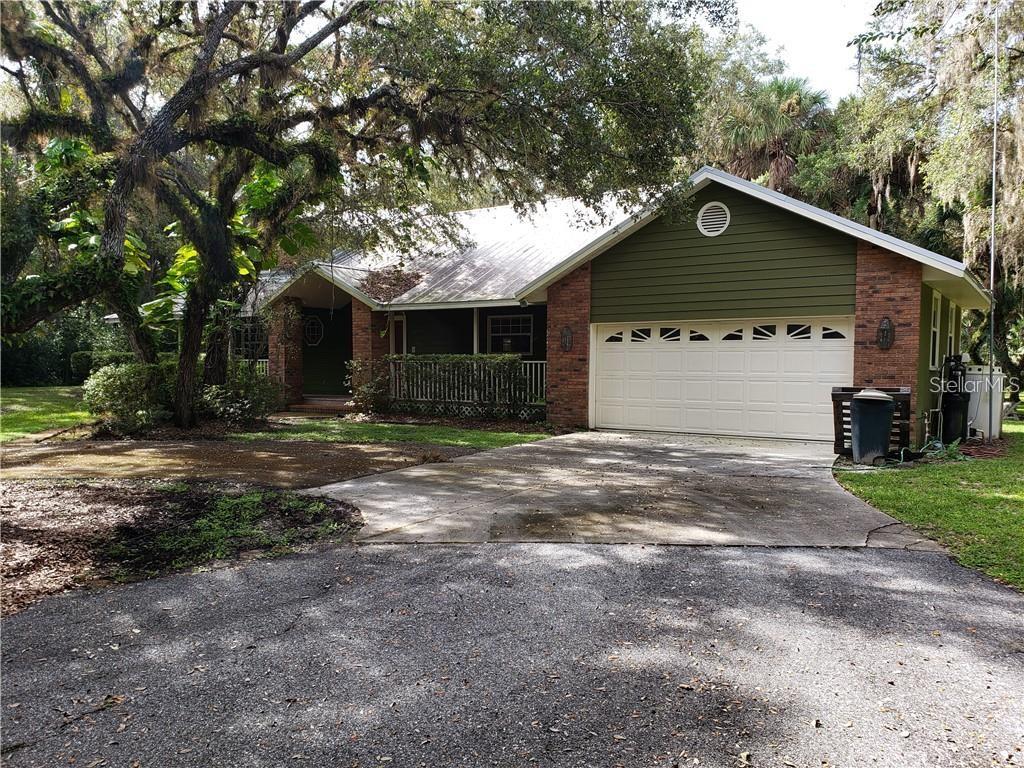 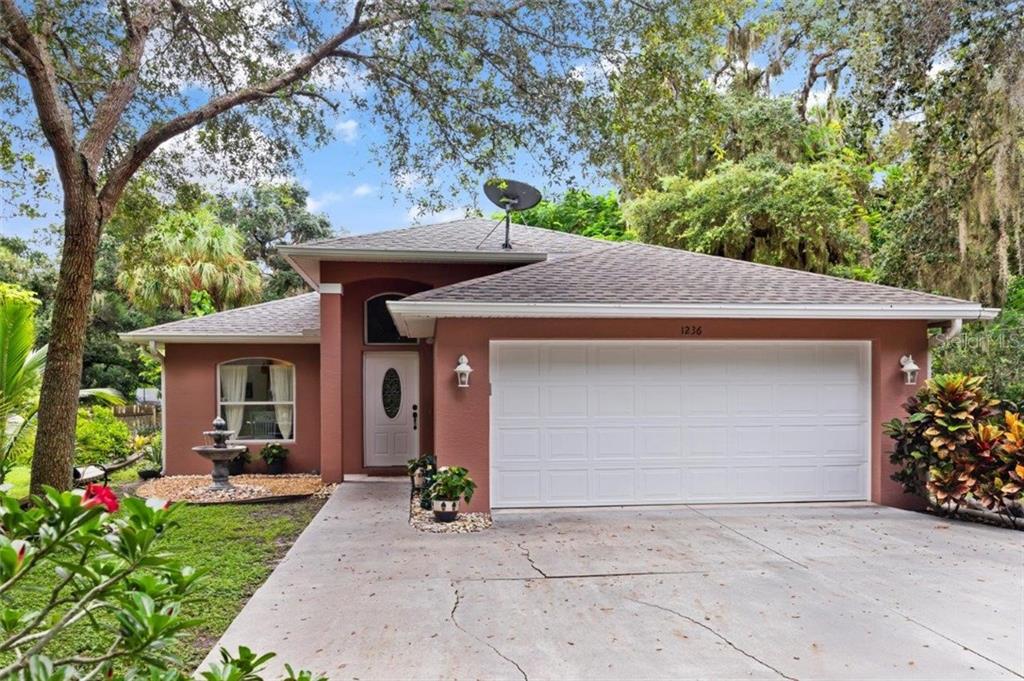 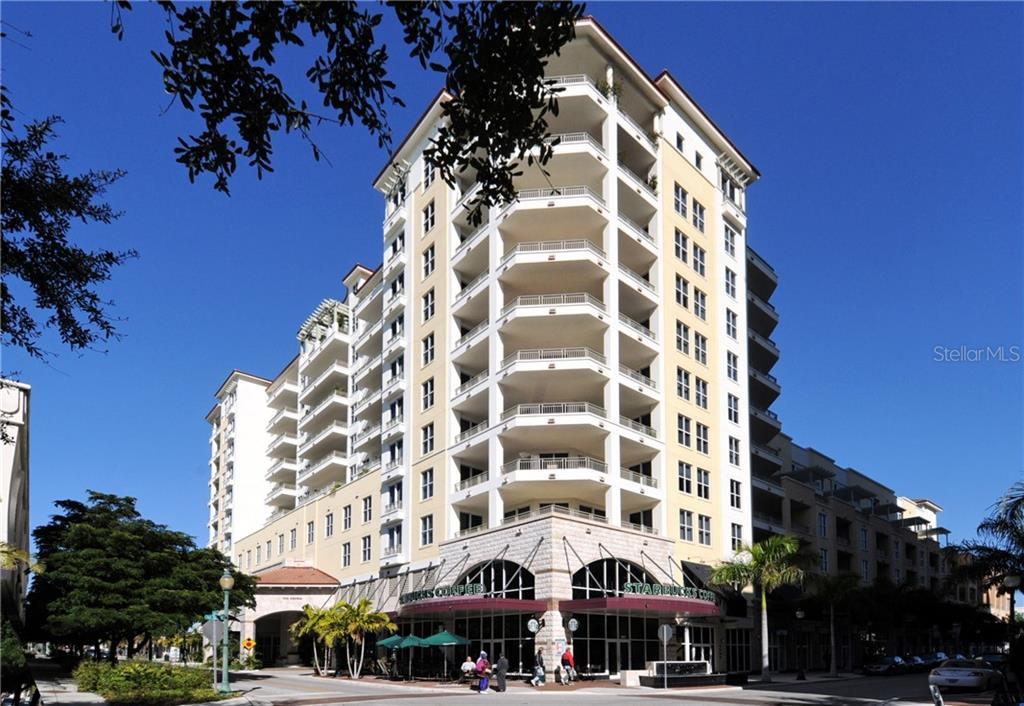 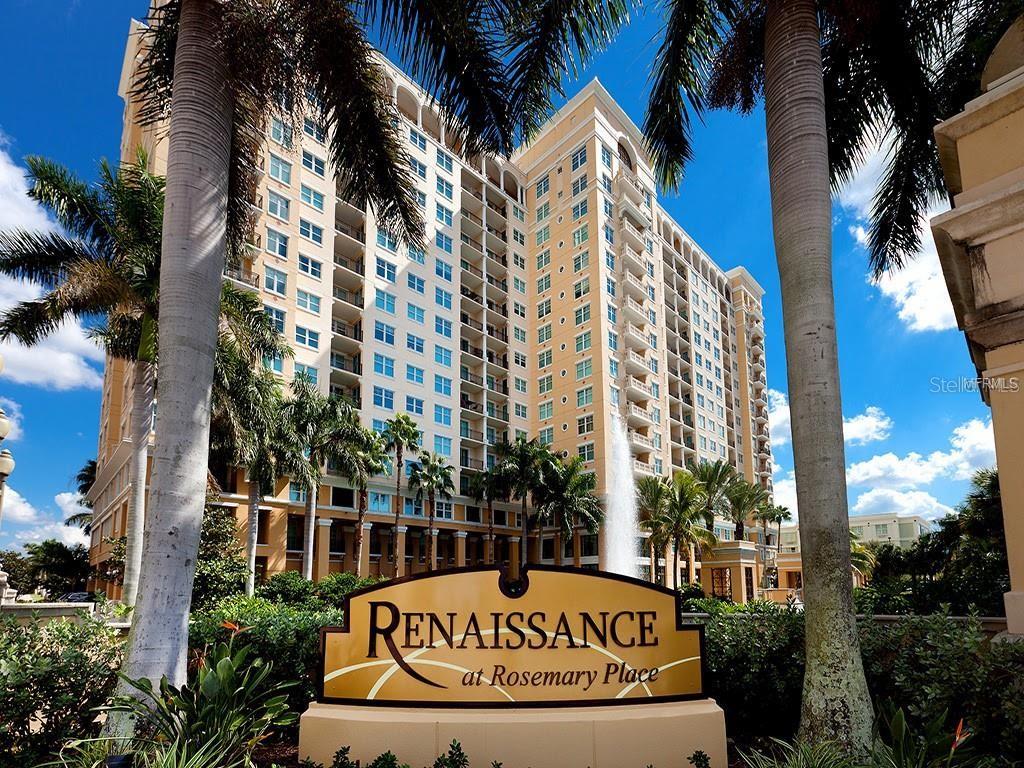 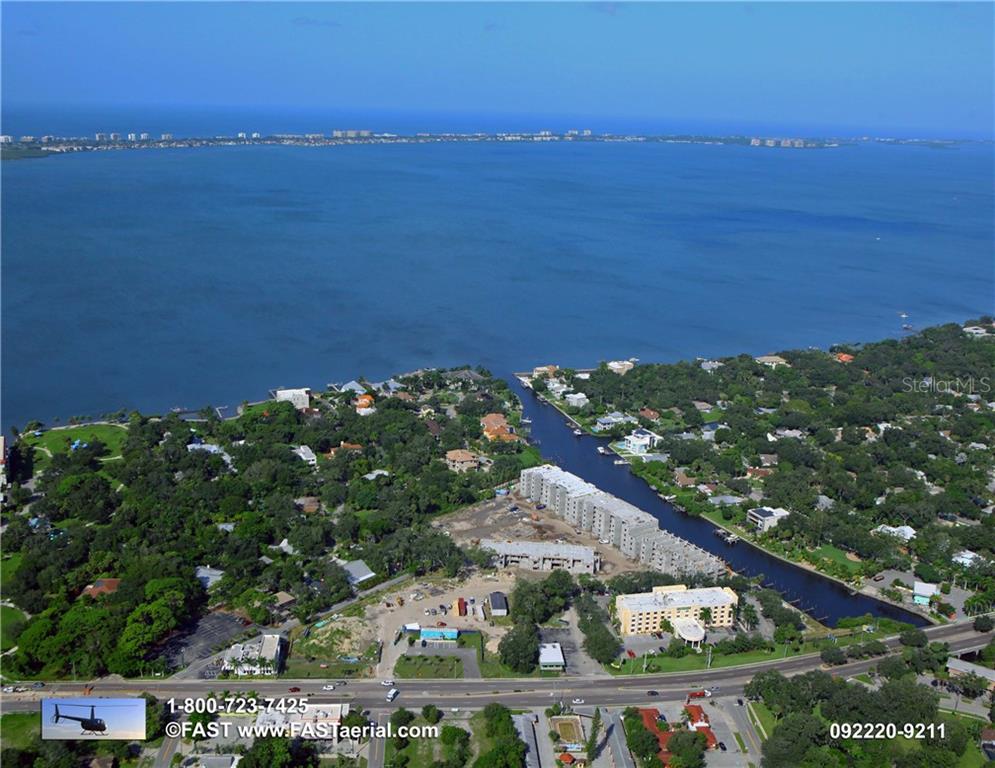 I was looking for a Pro to market my home, and I found it, not one but two, Jill and Larry Johns. After a short listing period, we had so many showing that I knew something good was going to happen. Then we received multiple offers and accepted one that was very close to asking price. They had sold the house for the highest cost per square foot EVER in our neighborhood. Property values have now gone way up in the area, due to the excellant marketing and professional approach taken by them. I have always know that the pro's were @ RE/MAX and I chose the cream of the crop. You should to. Thanks Jill and Larry. You are the best !!

Statistics for closed sales in the Sarasota/Manatee marketplace were released yesterday and the news is much the same as April's report ~ an increase in new listings, slight rise in median prices, and rise in closed sales when compared to the same time in 2016. Hereread article

Find Sarasota Homes For Sale In These Neighborhoods

Everywhere You Want To Live!